–This took place mid-April 2018 and is being posted late.–

“We’ll get to the hostel around noon and then we can chill at the beach or something,” the bearded Californian said.

“And we can rent scooters the next day?,” the scruffy Californian responded.

“Yeah. Or,” with a gleam in his eyes fuller than his beard, “we could just rent them today and have them for two days.” The two Californians and a Belgian walked to the main street and rented motor scooters, strapped their helmets on, and set out to explore.

In 6th grade he learned from a school wide assembly presented by the police force that a gang consists of three or more people in a group with the intention of committing violence or unlawful acts. In the television show Sons of Anarchy, he learned from watching seven seasons, a motorcycle club consists of three or more people on two wheeled motor vehicles with the intention of feeling badass. As they pulled to the side of the road to photograph the bounding green landscape of palm trees and fauna, the Californian said, “You can caption this Sons of Langawi.” The two continued to talk as if they did not hear anything. “Sons of Langawi,” he repeated louder. “Sons of Langawi, like Sons of Anarchy, the TV show.”

“Yeah, we get it. It’s just not as funny as you think.” Ah, what are true friends for.

They rode around the entire island – encircled it – over the next day. 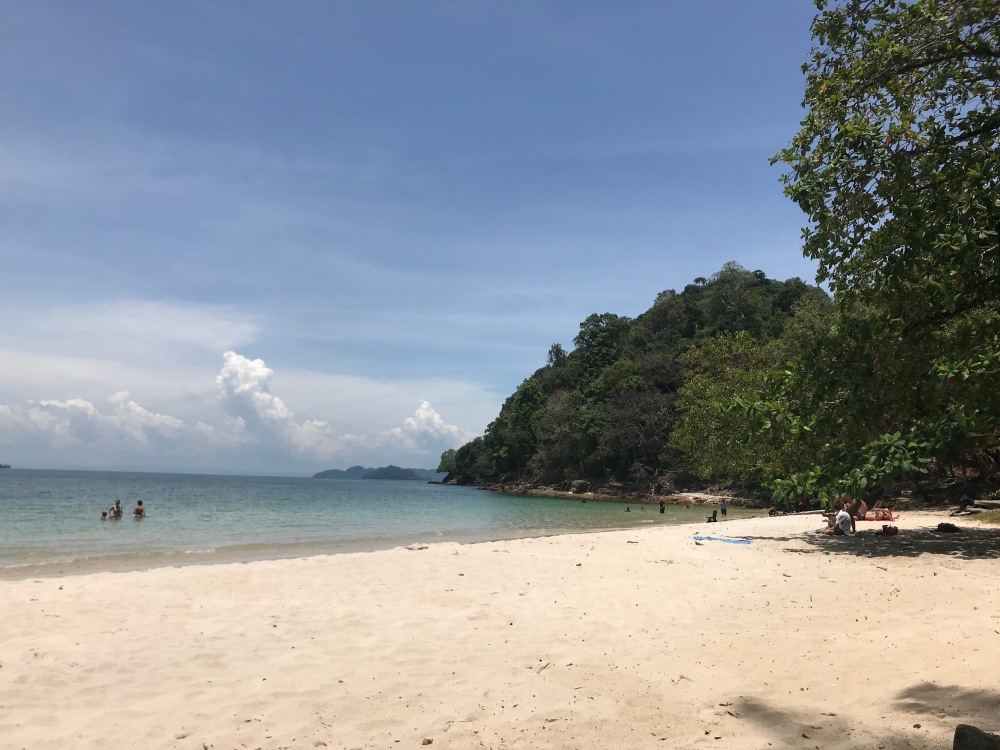 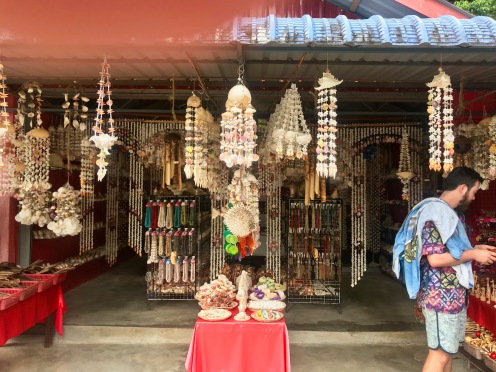 When these scooters were rented, the following conversation took place:

Owner: “You can not ride these up to the top of the tall mountain Gunung Raya. It is too tall, too many switchbacks.”

Us: [immediately upon exiting the store]we responded] “We are for sure going up that mountain now.”

The Californian had left his hat the day before at Skull Beach and drove the 20 KM to retrieve it. It was there, but if it was stolen, it would have been okay. That is because he felt he owed the island for how much joy and experience it had offered him. If motor explorations and tropical oceanside scenery weren’t enough at the very least street corn was added to his of most desired street foods.

The other two decided to take a ferry to Penang to enjoy the nautical aspect of Malaysia. Allowing for his tendency toward seasickness, he chose the familiar sights and sounds of the airport and met them there within an hour of their arrival.

The mainland, specially the Cameron Highlands, was their next long stop.